I just can’t now!! Can you imagine, like being in the same grade for more than one and a half year and then also you don’t have any idea what’s going on?!

Now it has been decided that government will think if exams will be conducted or not after 1st June.

According to me they should have cancelled the exams and conducted entrance exams for universities. It could be much more convenient for us as well. And could have been a better way out of this mess.

I really can’t tolerate it.. half of my career depends on these exams and it’s really tiring now. I almost gave up everything and went on break to study.

I really think I should start preparing for entrance exams also but there is so much uncertainty.

There is a part of me that thinks that whole of my future and my career is ruined.. nothing can actually happen now and not even government has any solution for the problem. And the other part is quite fine as it saw it comming.

So basically I’ll now have to concentrate on my university entrances as it seems in the end only those are going to matter. But again let’s see what happens.

This situation has also highlighted the hollow system of education of this country, as these exams are given so much importance in the life of a student.. is it just here or is this situation everywhere?

Tell me what’s happening with the education system where you live. Is it also almost destroyed or the government had a solution out of it. 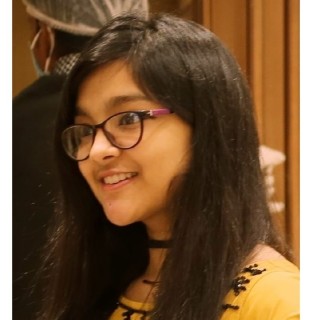